A New Generation of Celebrities

Our festival grows every year! This time we had outgrown our old festival place and orginased the festival at Vodafone Park sponsored by Beşiktaş Jimnastik Kulübü in 2017.

Before executing the organization, we had a competition named YAYINAÇIK (both means the stream is on and go stream! in Turkish) on our Twitch Channel to pick the streamers of the future. The final has been done in this festival, so with the followers and votes from the jury, we chose the next celebrity of gaming. Various tournaments and reward giveaways also became the pillars of our festival.

With support from PlayStation, Logitech, Nvidia, Monster and other sponsors, we gave away many gifts and rewards both on site and on Twitch chat. 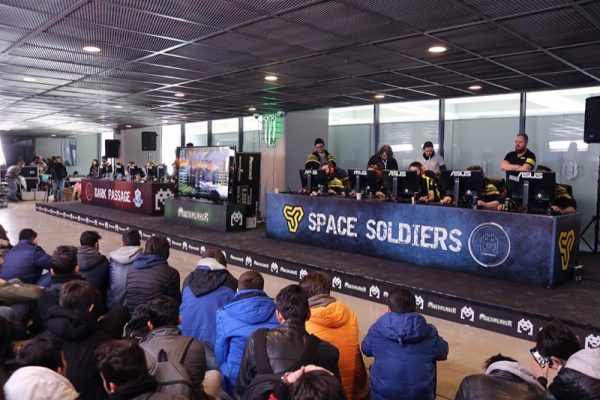 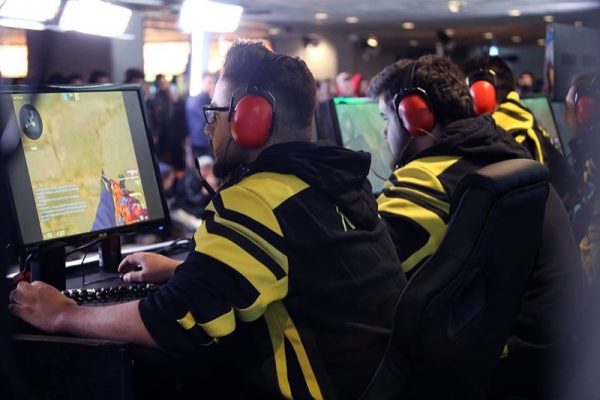 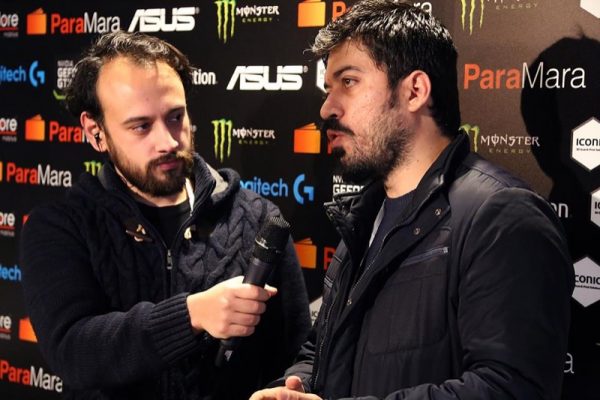 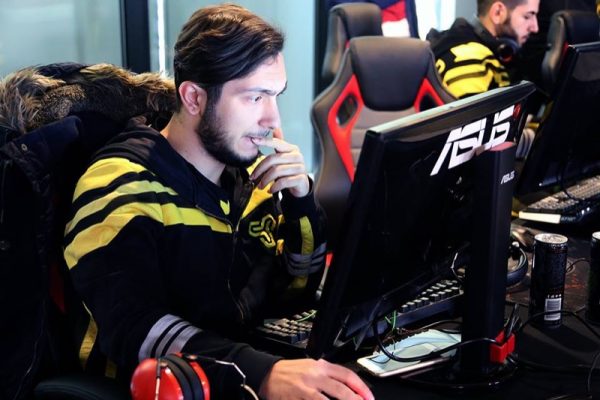 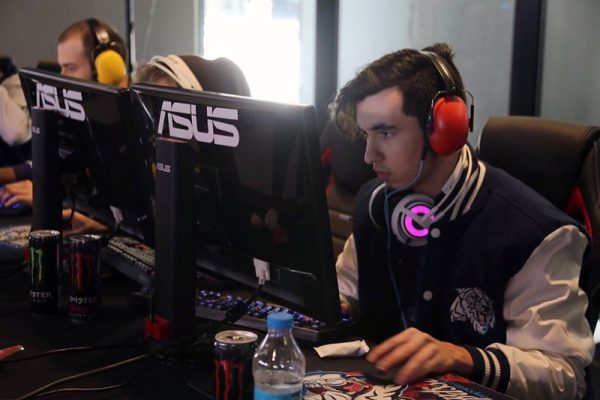 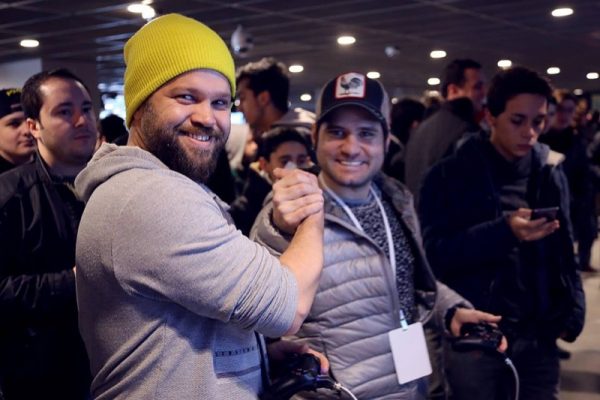 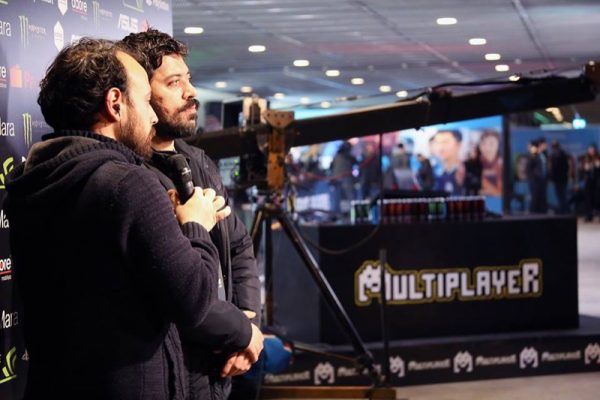 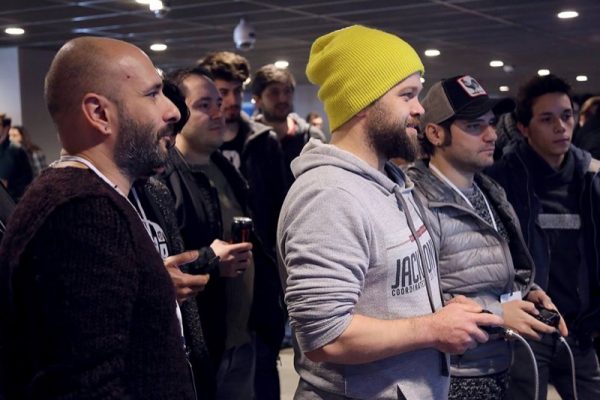 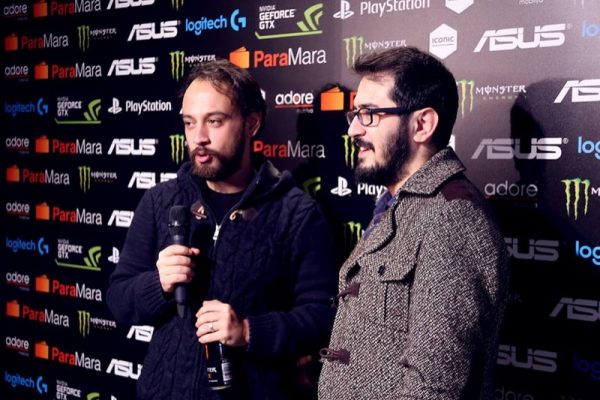 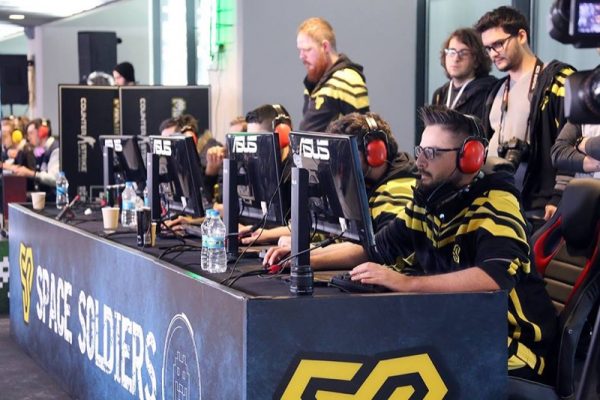 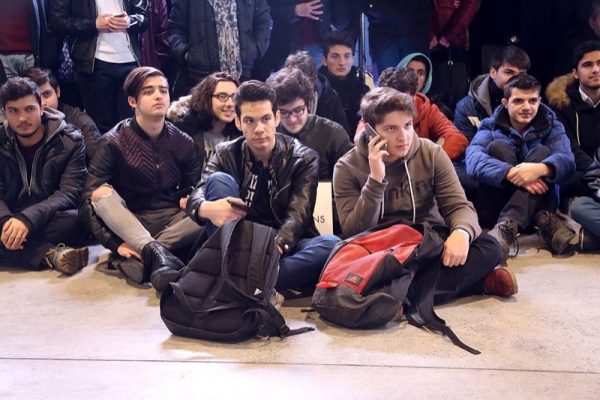 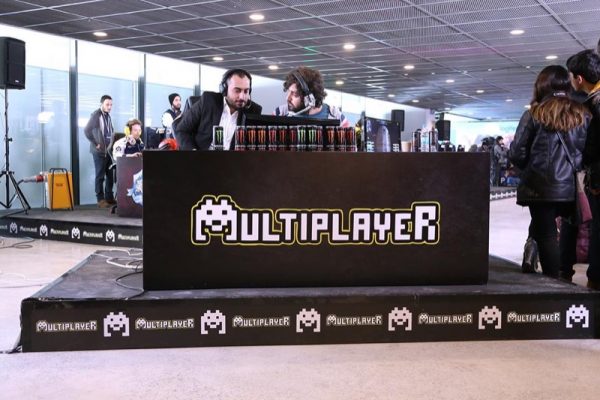 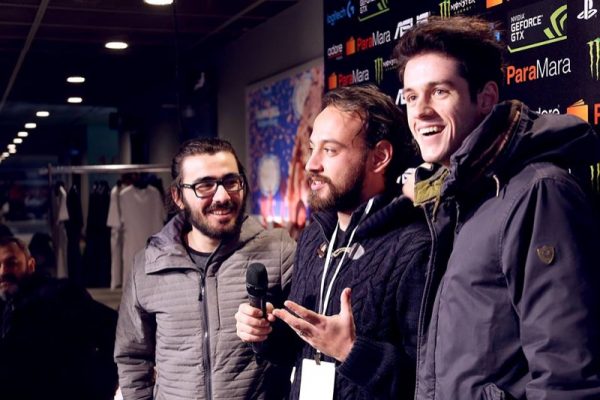 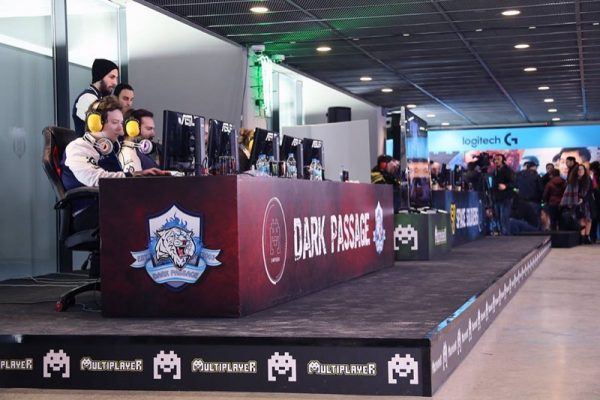 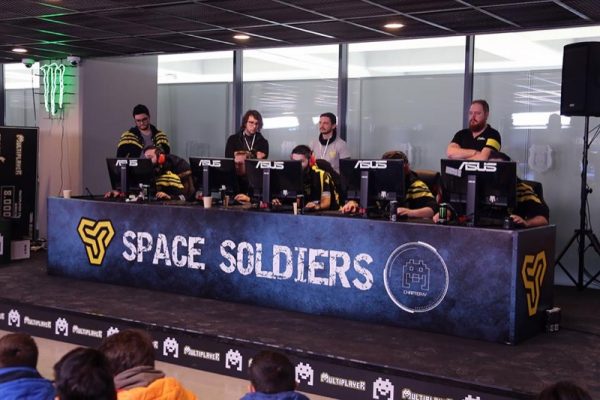 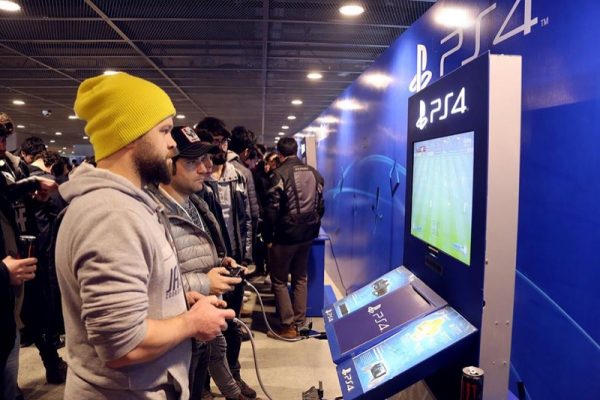 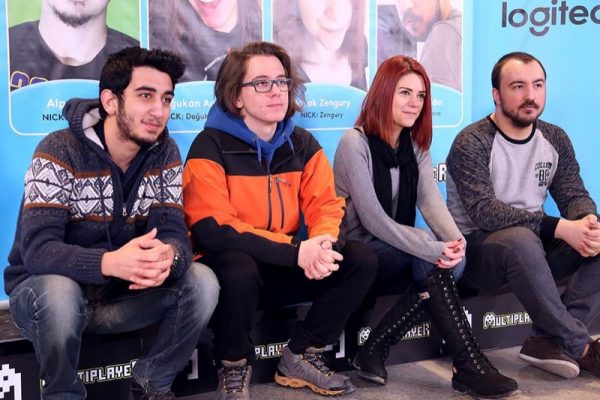 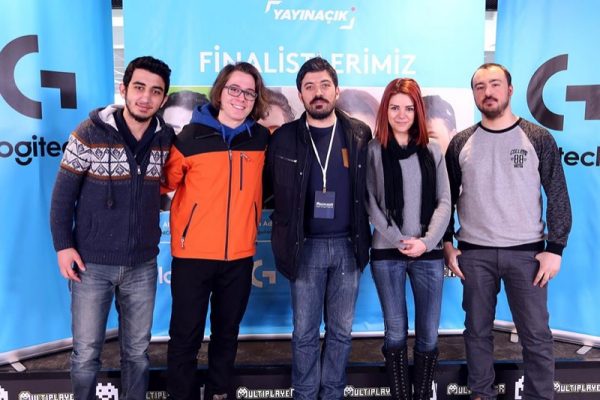 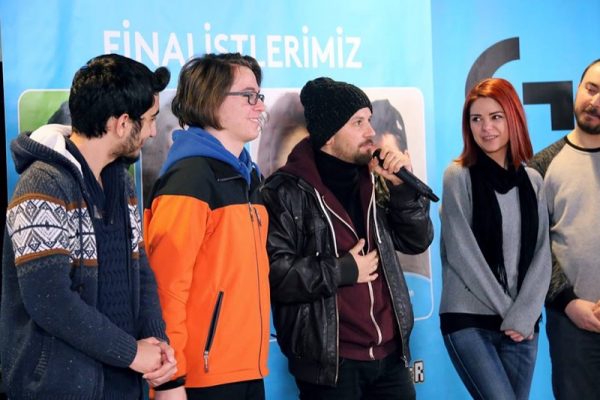 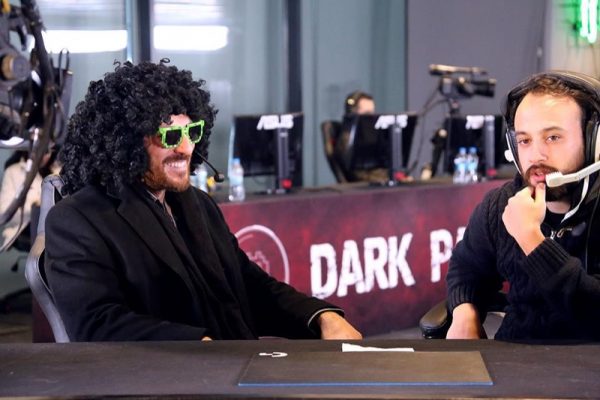 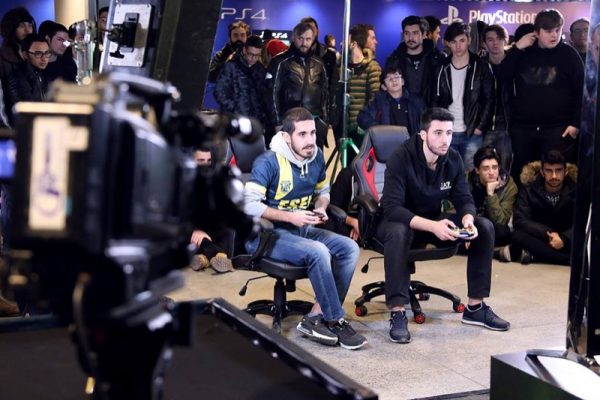 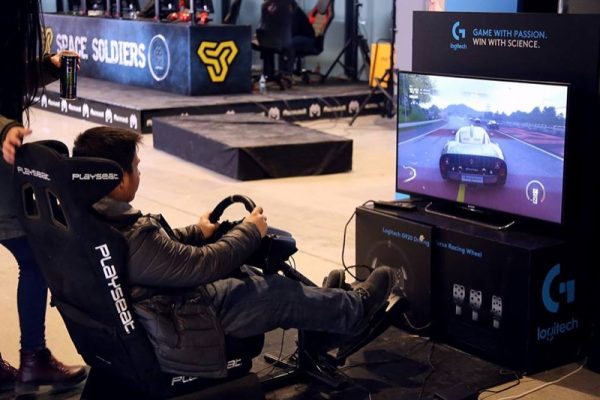 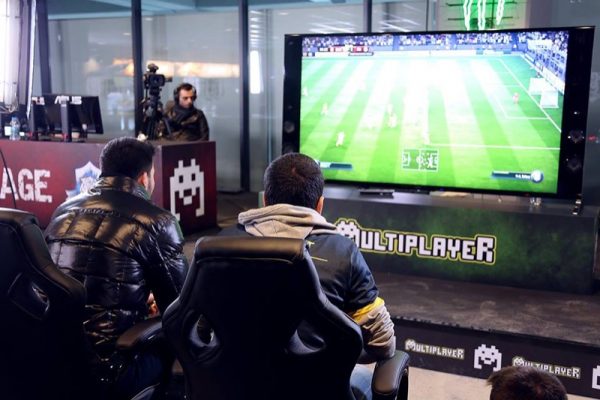 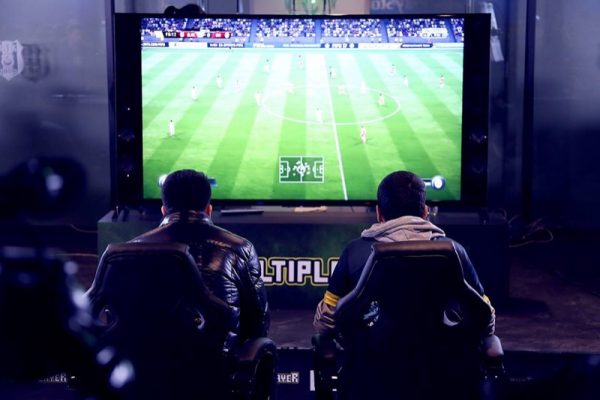