Rise of a Gaming Fest

All the birthday parties will be a fest! Since there was an enormous demand for a gaming fest, we organized another birthday party! This became our story with our fans and gamers.

We came together once more to know each other better in 2015, to show the world that gaming is not only in the digital world and most importantly, to inspire other people about socializing through a digital gaming community. We listened to people’s stories about how they became friends through games. MultiplayerLive had become one of the most watched channel and that gave us a new reason to celebrate again. We came to the end of a festival where tournaments and rewards were distributed. 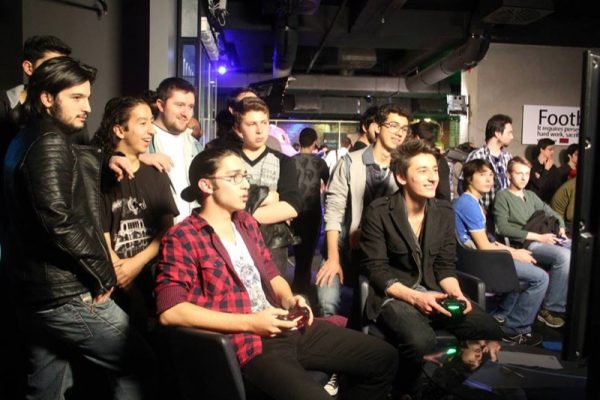 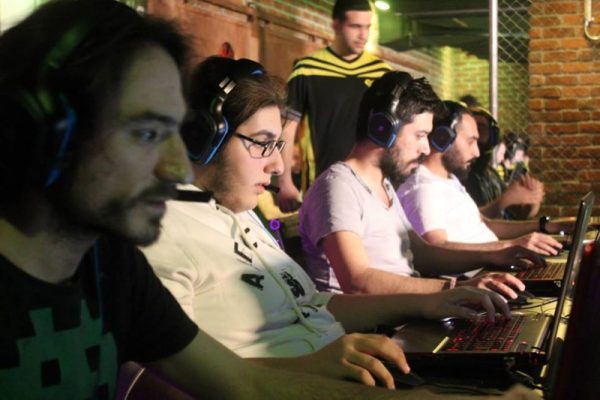 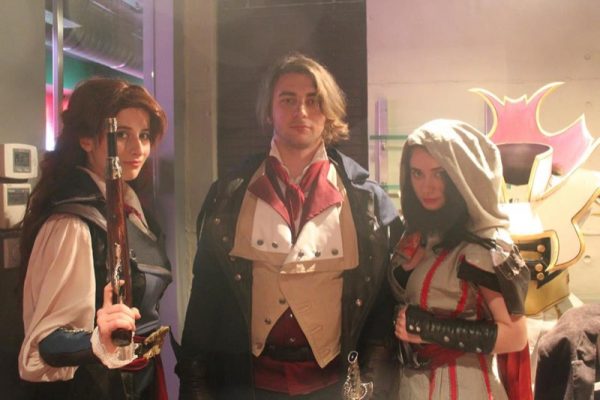 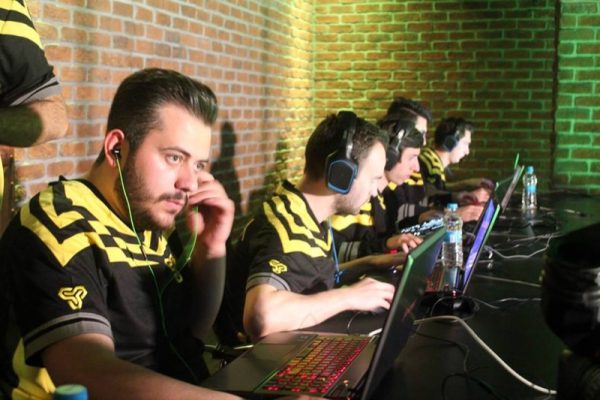 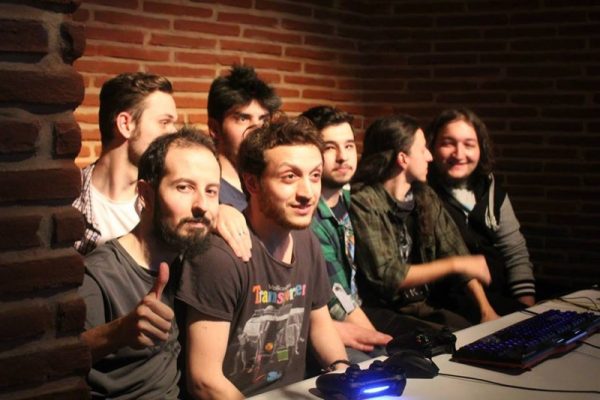 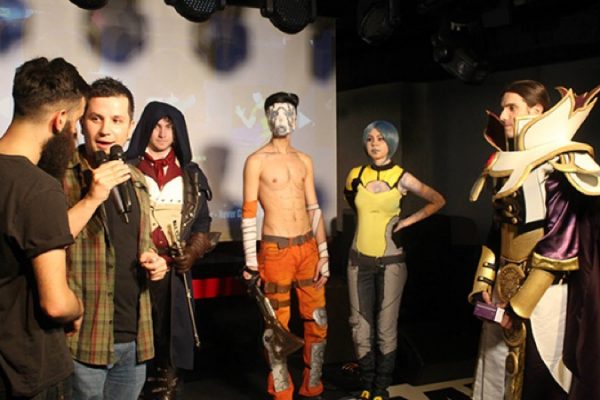 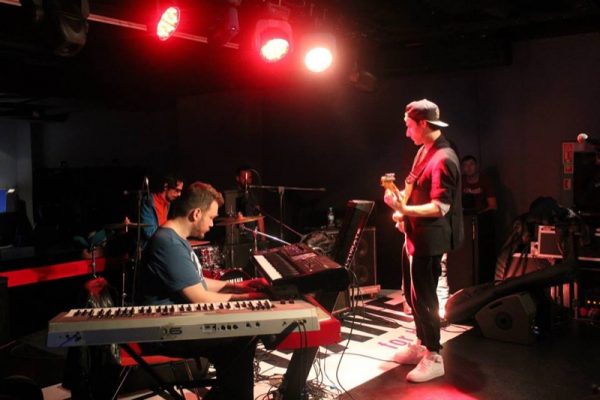 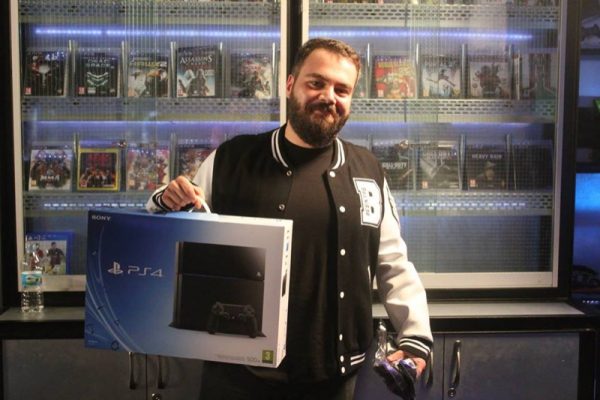