Happy Birthday to us!

Chapter I : Happy Birthday to us!

Since December 2013, we had a great deal of fun with our fans. Multiplayer Live provided us to become an enjoyable gaming community. So, we have decided to celebrate our very first year with this amazing community! On December 2014, we organized an offline event at Point Hotel Barbaros The Game. Here is what we have done:

MultiplayerLive has been a stepping stone for being famous in digital world since we are the one of first partners of the Twitch platform. So the participants could have a chance to take pictures and have conversations with these gaming celebrities among us.

The audiences who couldn’t join us physically, watched the live show for 36 hours and won Epin codes watching the event and the Leagues of Legends All Star match.

Hearthstone fans played friendly matches with Theodorich and had a chance to discuss the most successful strategies.

After this long gaming journey, we did not forget music fans. A musical feast awaited the followers on MultiplayerLive Twitch channel, hosted by Multitap, Rebel Moves and Kaan Düzarat. 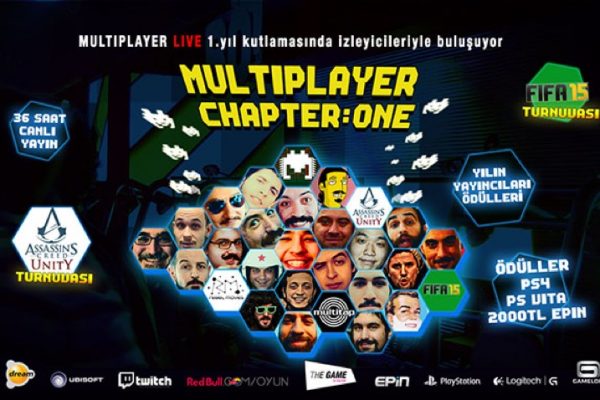 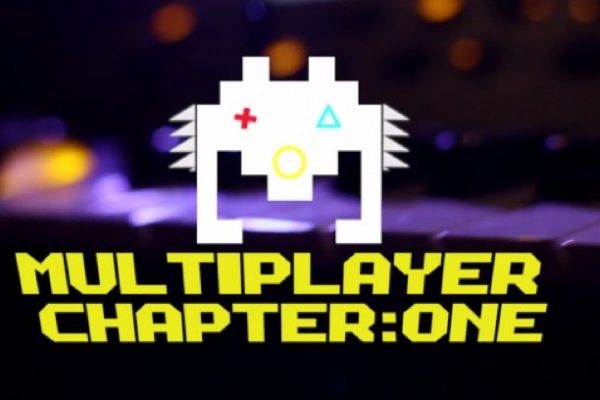 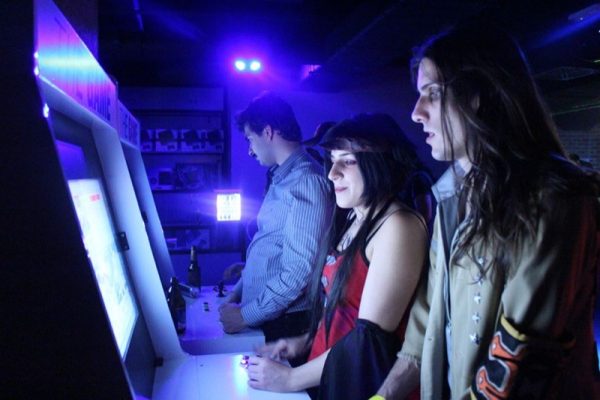 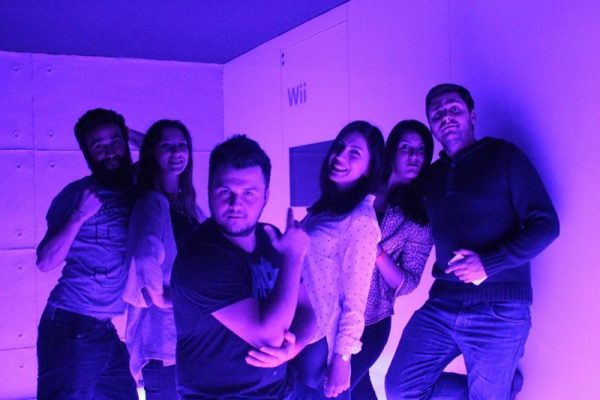 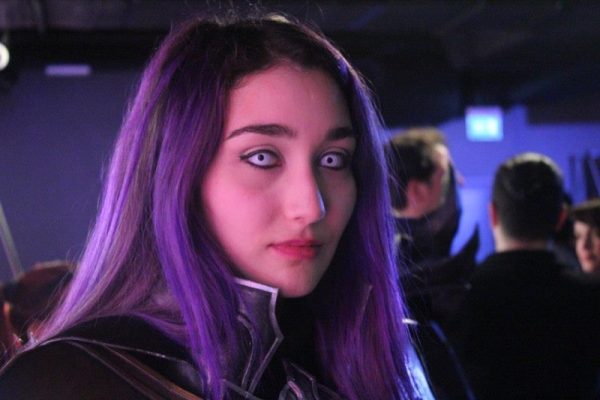 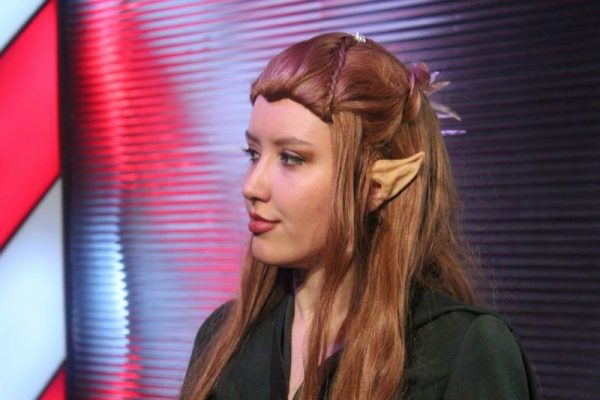 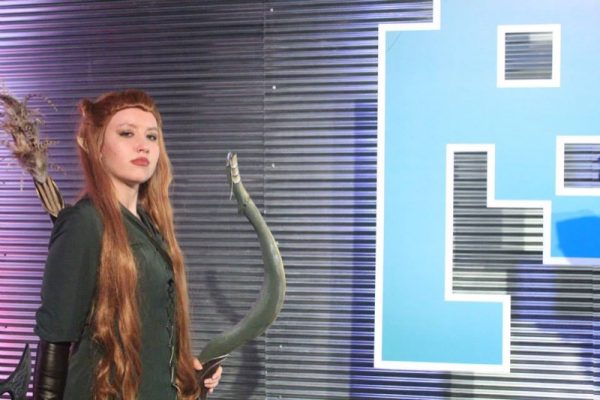 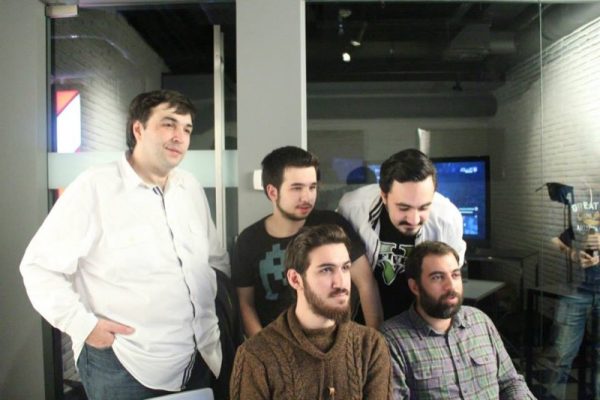 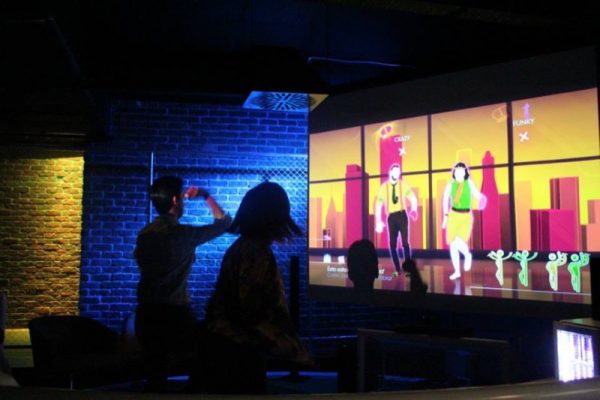 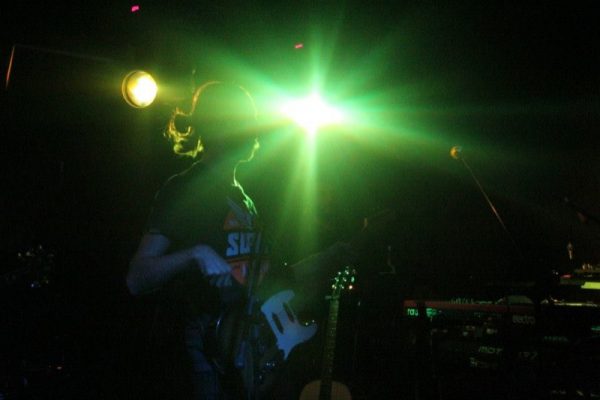 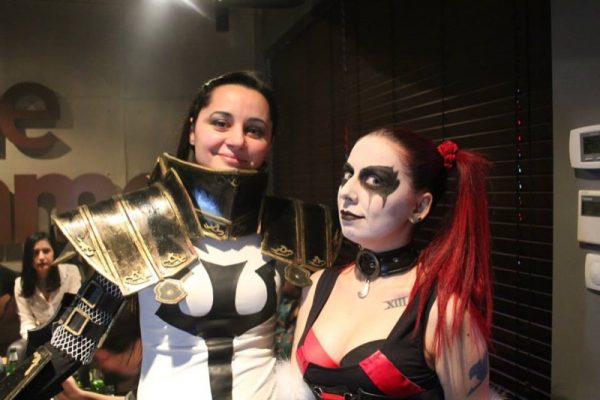 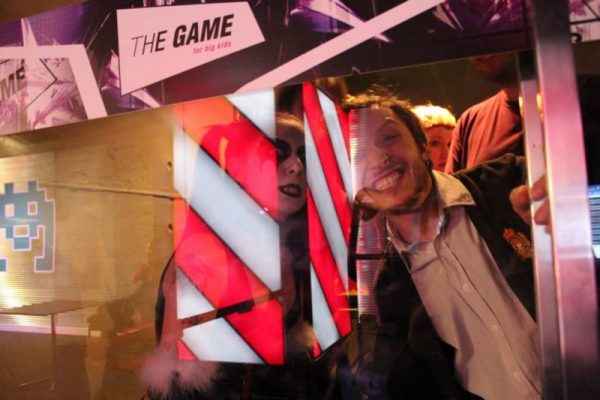 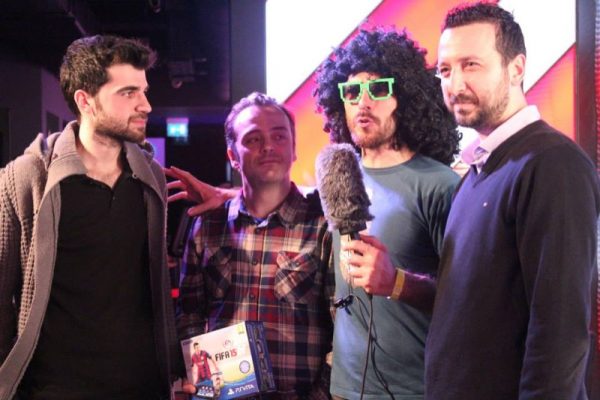 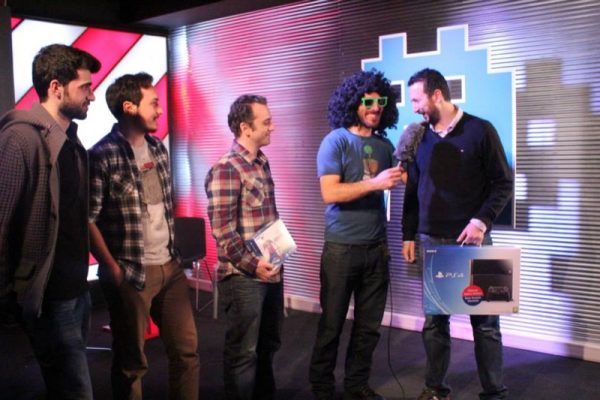 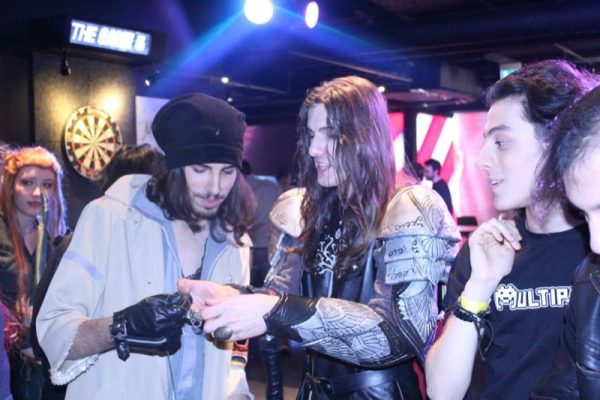 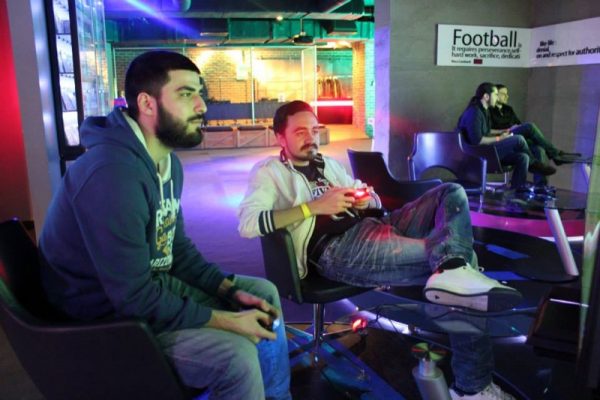 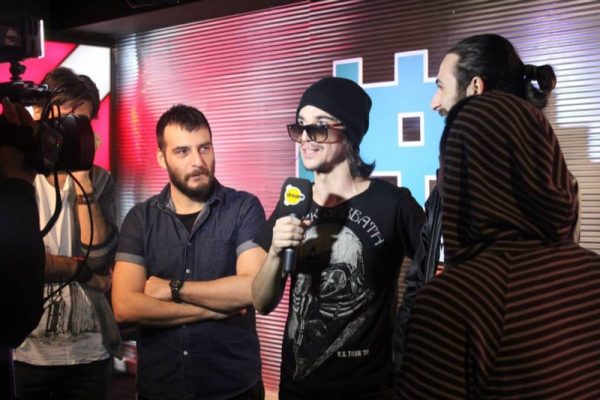 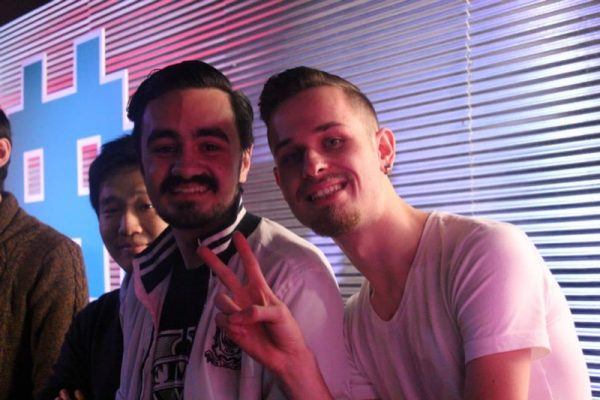 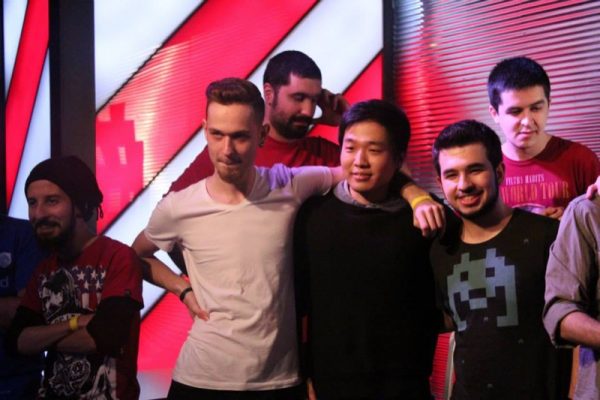 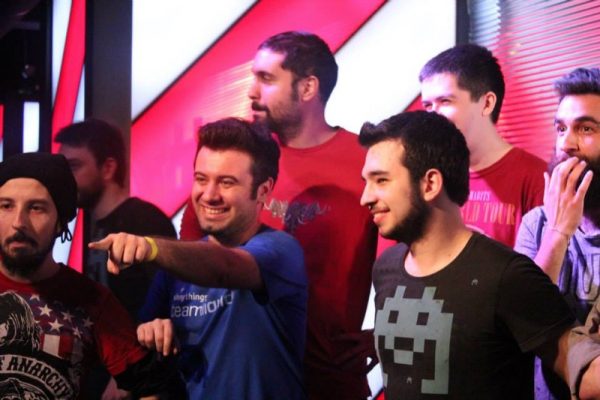 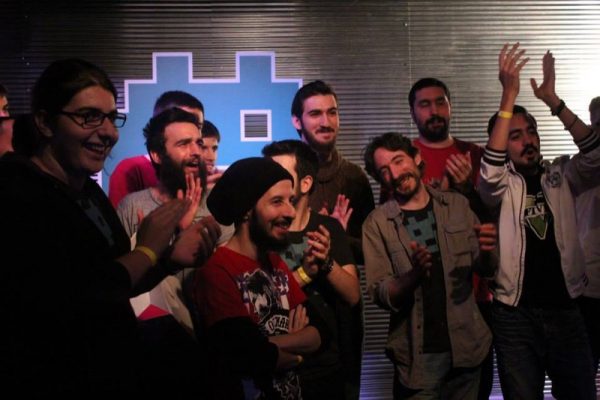 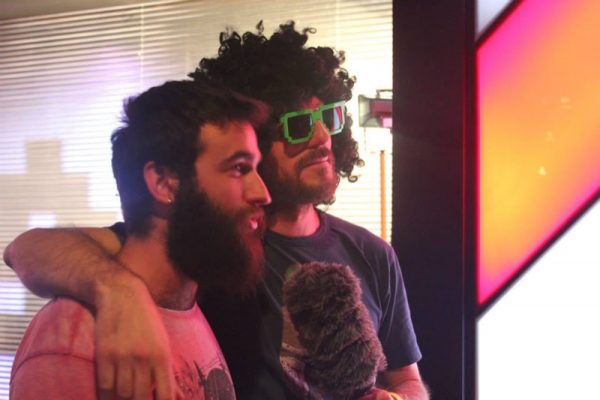 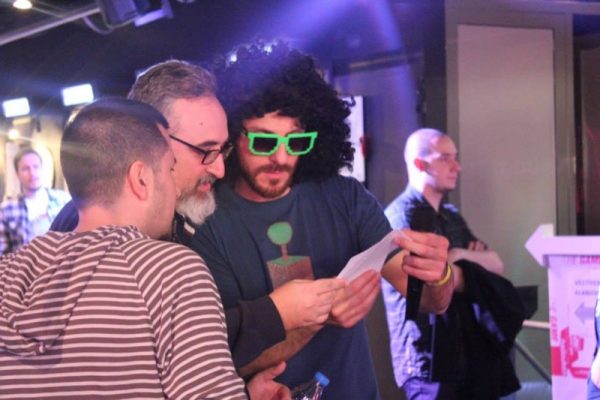 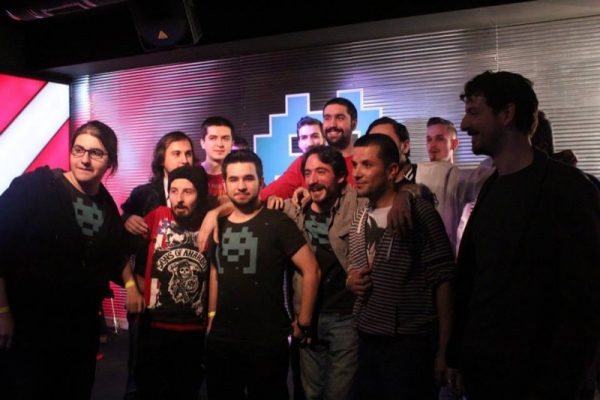 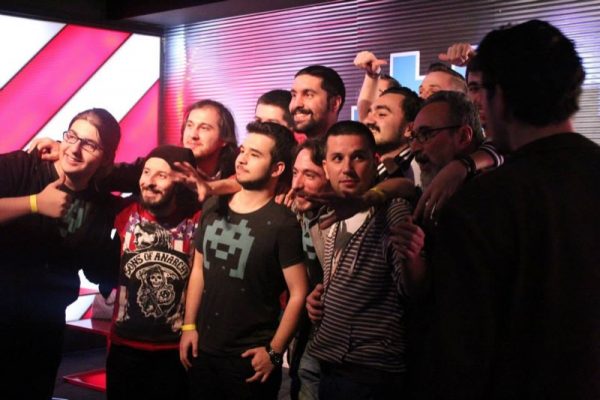 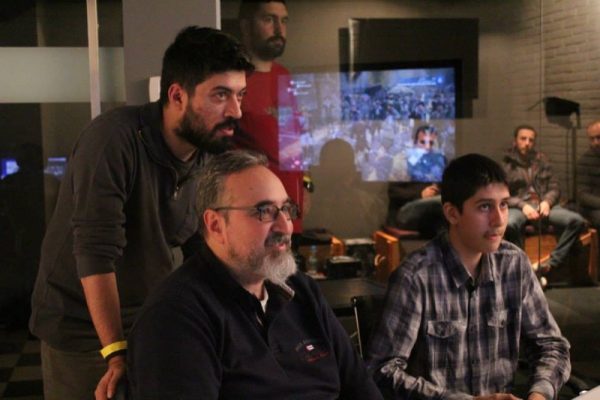 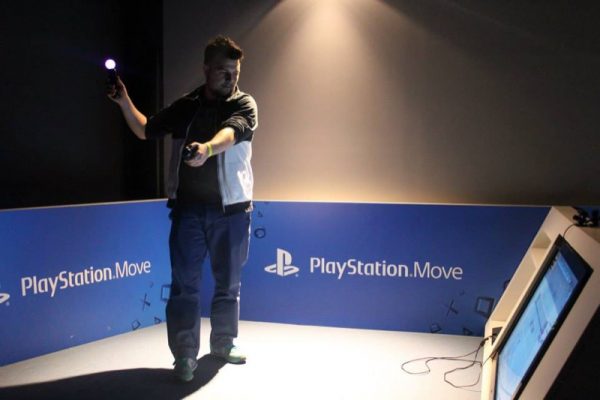 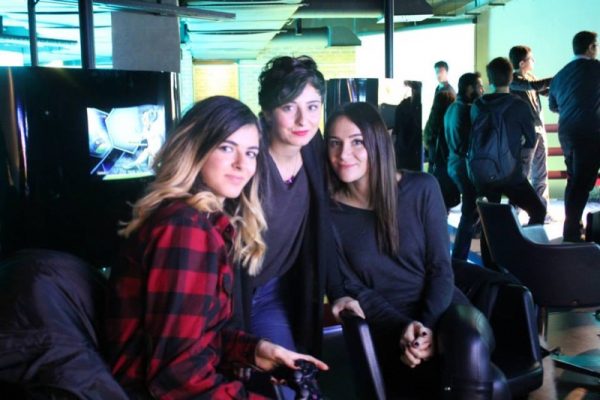 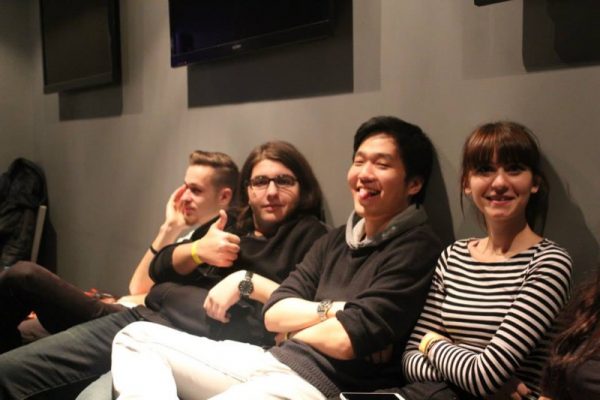 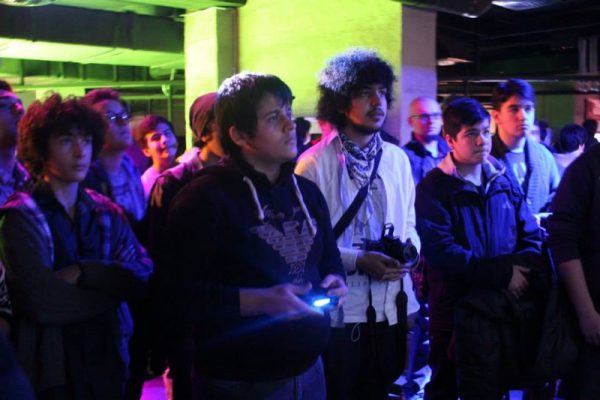