It has been a long journey that will last many years ahead. In 2016, we hosted the third and the most competitive Chapter!

We know gamers are competitive and they play games with passion. We decided to create a tournament based offline event this time with lots of rewards. Gaming Celebrities and fans came to enjoy their victory. Each year, the numbers of participants both in physical and digital, doubles itself. This made us very happy!

Since everything was becoming digital, tournaments had to adapt as well. This provided us with an opportunity to unite everyone around the country in one channel. With the sponsors we had, our festival started to become more interactive and appealing. 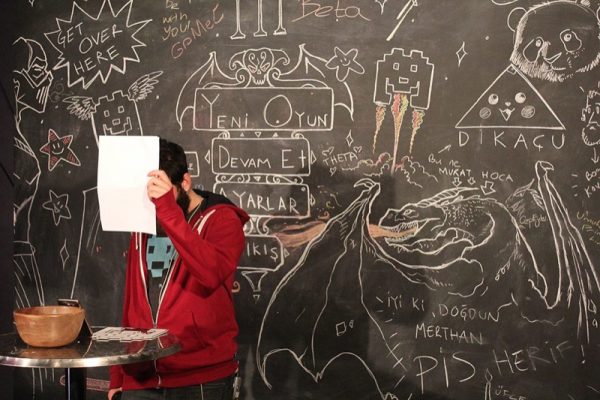 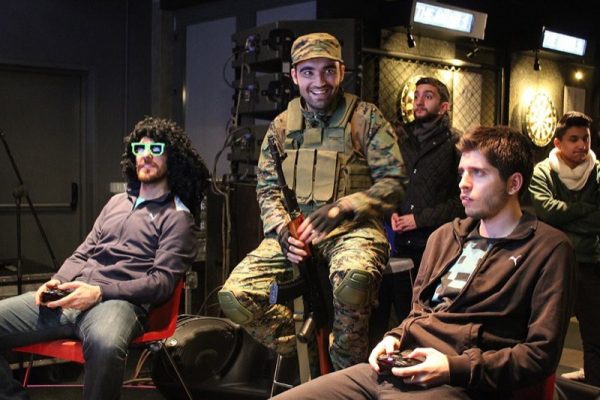 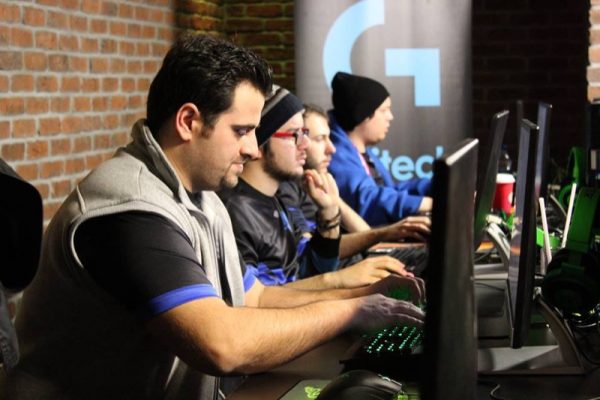 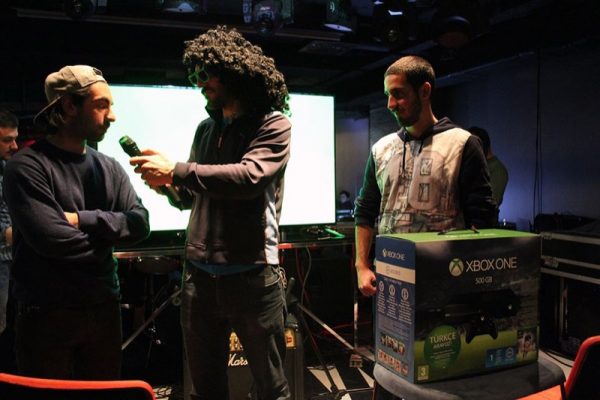 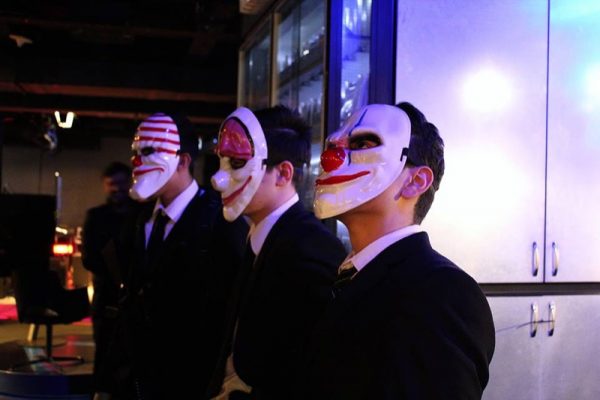 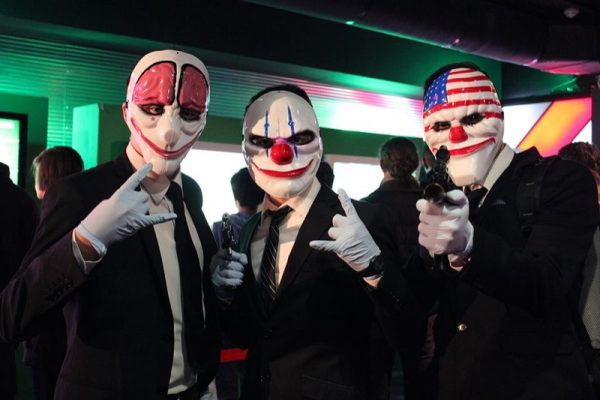 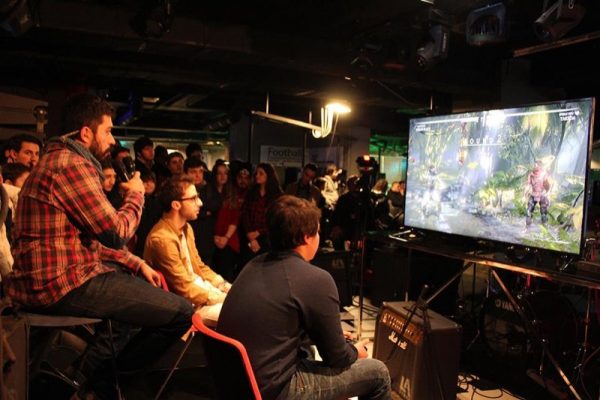 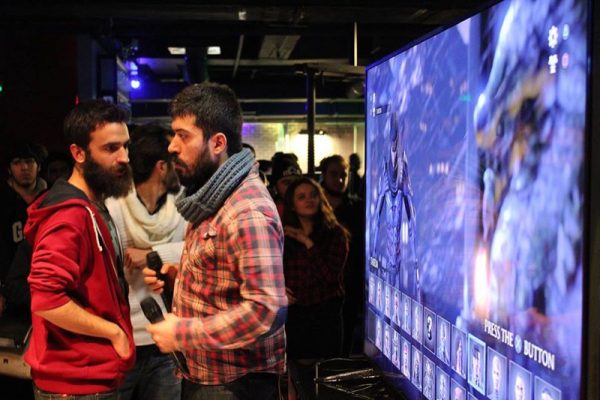 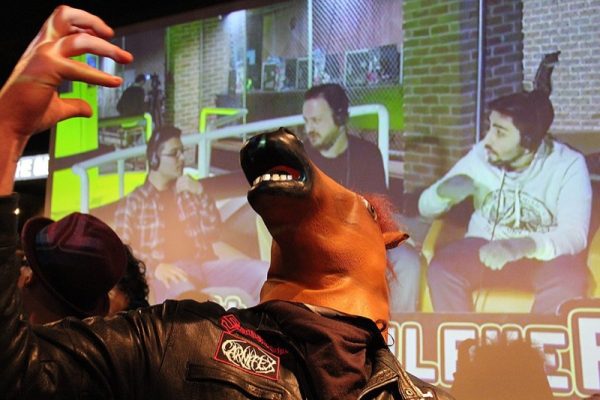 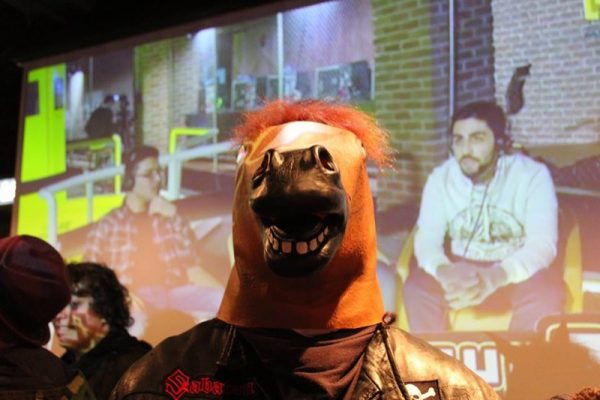 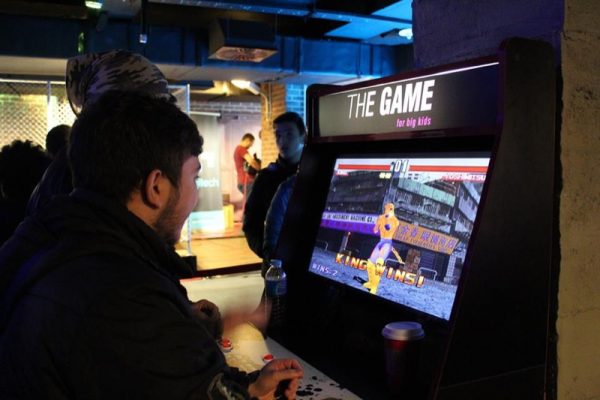 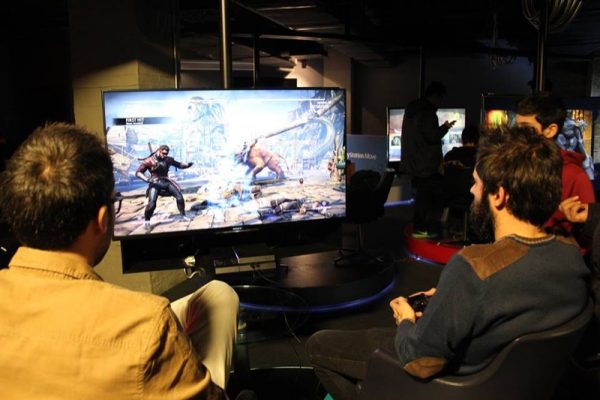 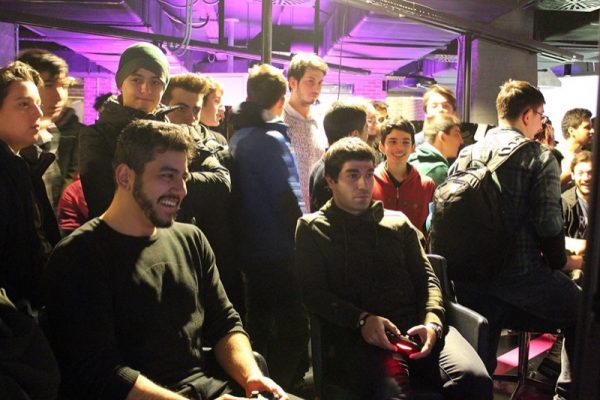 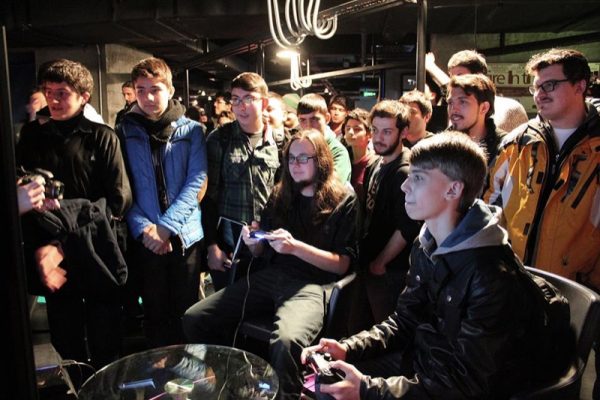 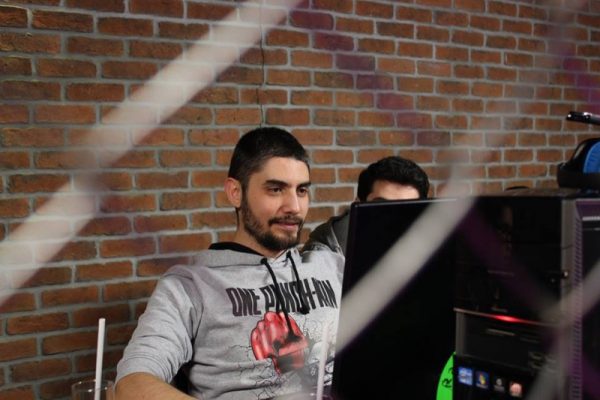 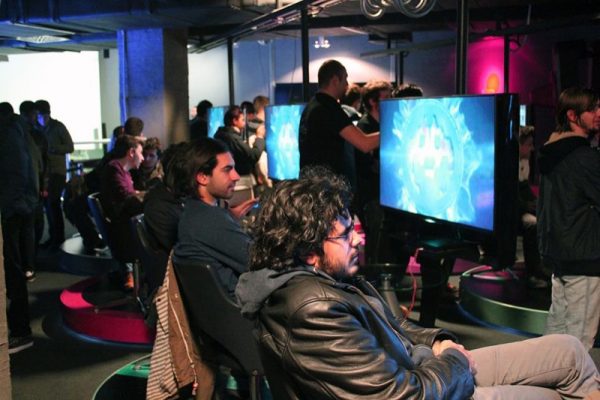 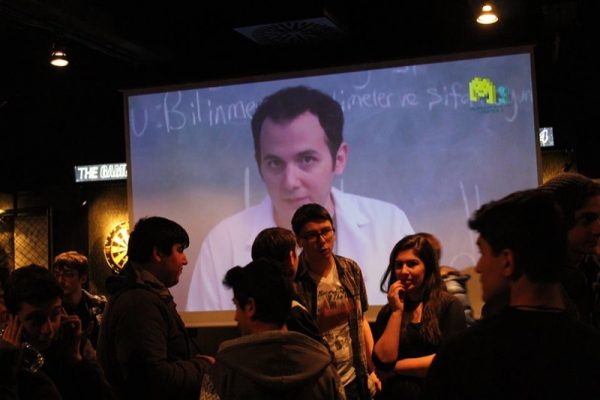 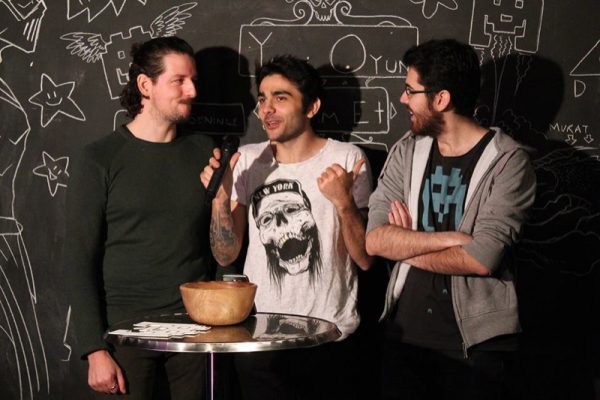 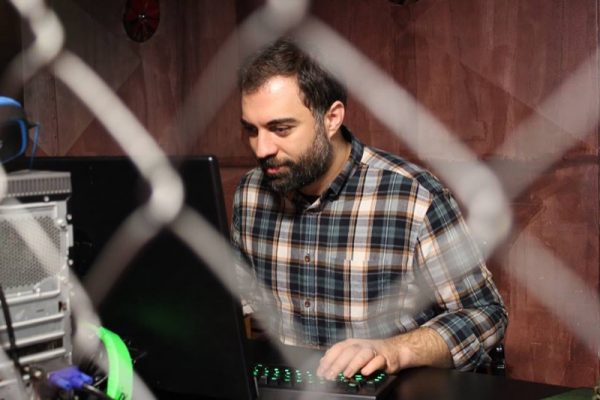